Many Aussies are Making a Big Mistake with Home Loans: Here’s How 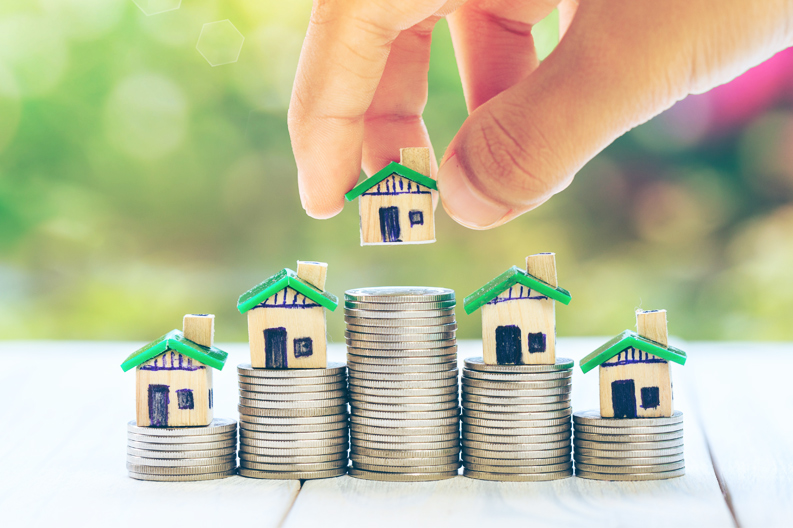 Many Aussies are Making a Big Mistake with Home Loans: Here’s How

Many mortgage hunters have an unfounded fear of non-bank lenders and could be dudding themselves out of the best deal.

After the Reserve Bank of Australia slashed the cash rate to record lows earlier this month, it was the smaller, little-known outfits Athena, Reduce Home Loans, Homestar Finance, Homeloans.com.au and Pacific Mortgage Group that led the charge in passing on interest rate cuts to customers.

“Right now, the lowest fixed rate loan on the market is just 1.88 per cent but that’s from HSBC, a big international bank, while Westpac isn’t far behind offering rates of 1.89 per cent if you’ve got a decent deposit,” Ms Tindall told NCA NewsWire.

Canstar figures show, however, that smaller lenders offer the most compelling variable rates.

Open your mind to non-bank lenders – many have been around for a long time.Source:Supplied

Reduce Home Loans currently has the lowest at 1.77 per cent, but it is only available to customers with 40 per cent equity in their home or a 40 per cent deposit.

“Just because you haven’t heard of them doesn’t necessarily mean they’re risky.

“Low-cost lenders such as Homestar Finance and Reduce Home Loans might not have the big marketing budgets of CBA and Westpac, but they’ve both been issuing home loans for over a decade each.

“A number of low-cost lenders are also backed by banks or created by former big bank executives looking to shake up the market.”

Sally Tindall says just because you haven’t heard of some non-bank lenders doesn’t mean they are risky. Picture: Supplied.Source:Supplied

Canstar financial services group executive Steve Mickenbecker agreed a lot of people were nervous about little-known brands, but many had been in the market for a long time like loans.com.au, which began in 2011.

“Non-banks are not regulated by the Australian Prudential Regulation Authority but are regulated by ASIC, so you can take some level of comfort in that,” he said.

Both Mr Mickenbecker and Ms Tindall said mortgage hunters should remember that in terms of risk, the lender was the one loaning the money, not the other way around.

So if the company went belly up, a probable scenario is they would be bought out by a larger lender and the mortgages would transfer across.

“If something does happen, you’re unlikely to lose,” Mr Mickenbecker said.

“(Your mortgage) would be sold on to others – a super fund or someone else.”

Ms Tindall said such a switch could result in variable loan rates going up, but customers were typically free to switch lenders at that point, assuming they still had their job and ideally at least 20 per cent equity in their home.

“That said, we haven’t seen many non-bank lenders fold in recent times, although we have seen a number of credit unions merge over the last couple of years,” she said.

Ms Tindall said a key difference between the big banks and the low-cost lenders was the style and level of customer service they provide.

“Put them through their paces before you sign,” she said.

“Jump on the phone and ask some curly questions, test out the lender’s live chat function, check out reviews on social media.

“And as boring as it is, read through the terms and conditions – that’s where you’re most likely to find any hidden catches.

“Make sure they have a comprehensive website that’s easy to use. If they bury things like fees and charges, it could be a red flag.

“It’s important to be happy with your home loan provider, otherwise you could end up feeling uneasy for years, so do your research but also understand how and when you can get out if you need to.”

Mr Mickenbecker noted that some property buyers liked the convenience with a traditional bank of having their savings account linked to their mortgage, but electronic home loan repayments only had to be set up once.

“It’s a thing of the past where there’s a massive advantage having it all in one place,” he said.