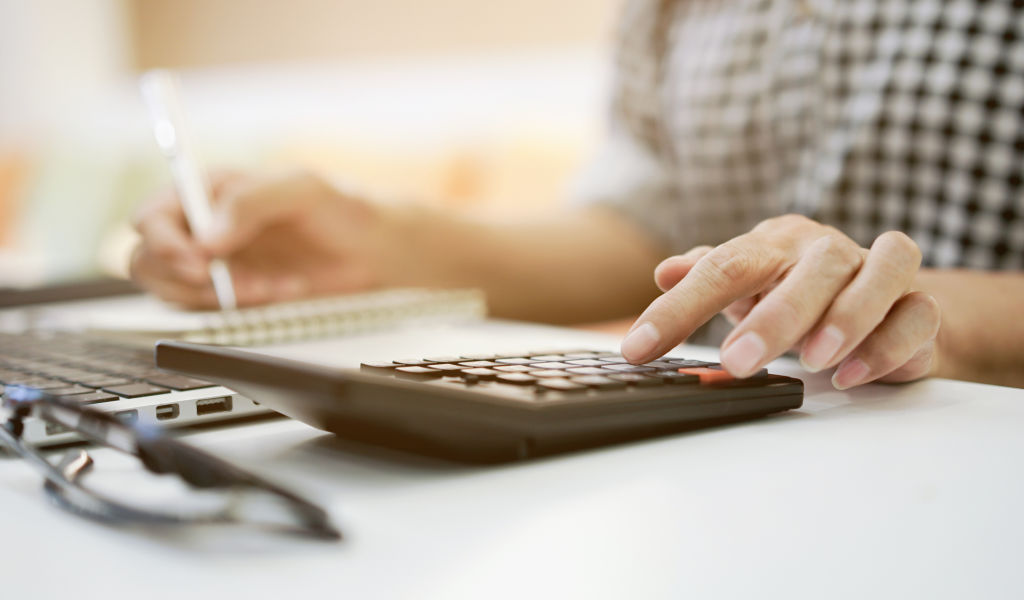 Whether you’re looking to buy your first home or your tenth home, interest rates will play a big part in your decision-making process.

Back in the 1990s, borrowers were paying as much as 17 per cent interest. Fast-forward to 2000, and the average interest rate was a little over 8 per cent – a lot better than 17 per cent, but still nearly twice the 2020 average of around 4.5 per cent.

So, what exactly drives interest rates, and what do you need to know about them before you sign up for a home loan?

1. How are interest rates calculated?

While every lender is allowed to act independently, home loan interest rates are generally based on the cash rate set by the Reserve Bank of Australia (RBA). The RBA is tasked with issuing Australian currency and setting the country’s monetary policy to maintain financial stability.

The cash rate, which is the interest rate the RBA offers on unsecured overnight loans between banks, is reviewed monthly. On the first Tuesday of every month, the RBA announces the rate that will take effect the following day.

It’s very much a moveable feast when it comes to the pass-through of rate changes.

Sometimes banks pass on cuts in full, sometimes they don’t. It’s up to individual lenders to decide if they will shift home loan rates. Sometimes banks will cut the fixed rate, but not the variable rate, and vice versa. Lenders may pass on a cut immediately, or they may take weeks to make a change. There are also instances where lenders will raise or lower their interest rates out of cycle with the RBA.

There are a few factors at play, including the riskiness of lending, the structure of a lender’s deposits and interest rates, and the level of competition between lenders.

Many lenders will pass on a rate cut, at least in part, to retain customers and attract new customers.

If your lender doesn’t pass on a rate cut, you can try negotiating a better interest rate with them directly, or consider switching to another lender with a better rate. Just be sure to calculate discharge and break fees, establishment fees and stamp duty before making your decision.

3. What is a comparison rate?

When it comes time to choose between lenders, it’s important to be able to compare apples with apples. While interest rates are a great starting point for comparing loan products, they don’t reflect the full cost of a loan, which will include various fees and charges. So lenders must display a comparison rate when advertising their home loan rates.

In theory, the comparison rate gives you apples where interest rates can deliver a mixed fruit bowl.

The rate is calculated by adding the interest rate with all other applicable fees (for example monthly account, establishment, valuation and settlement fees) and representing this as a single percentage figure.

A comparison rate is considered a more accurate reflection of the cost of a loan than the interest rate; however, it doesn’t cover government stamp duty, conveyancing fees, break costs or the cost of special loan features like offset accounts.

4. What’s the difference between fixed and variable interest rates?

Some of us like surprises, and some of us prefer predictability. For those in the latter camp, a fixed interest rate can be appealing. A fixed rate will remain the same for the agreed term (often between one and five years), regardless of changes to the cash rate. A fixed rate gives a borrower certainty: you’ll know exactly how much your repayments will be for the term of the fixed rate. When the term ends, the rate will revert to a variable rate unless you enter into another fixed-term contract.

On the flip-side, a variable rate can go up and down at any time, either in response to a cash rate change or at your lender’s discretion. It also tends to come with more features so you may be able to make additional repayments to pay off your loan faster or pair your loan with an offset account.

Some lenders provide the option to split your loan, with a portion on a fixed rate and the remainder on a variable rate.

If you have a principal and interest loan (P&I), you’ll make regular repayments on the principal, which is the amount you borrowed, plus you’ll pay interest on that amount. The amount you’ll pay each month will be based on the agreed loan term, for example, 30 years, and the interest rate.

As the name suggests, an interest-only loan will allow you to pay only the interest for an agreed period (often five years). Sometimes the interest rate for this kind of loan is higher than P&I, so while your monthly payments will be lower, you’ll pay more over the life of the loan.

When the interest-only period finishes, your repayments will increase, so it’s important to make sure you can afford the higher repayments.