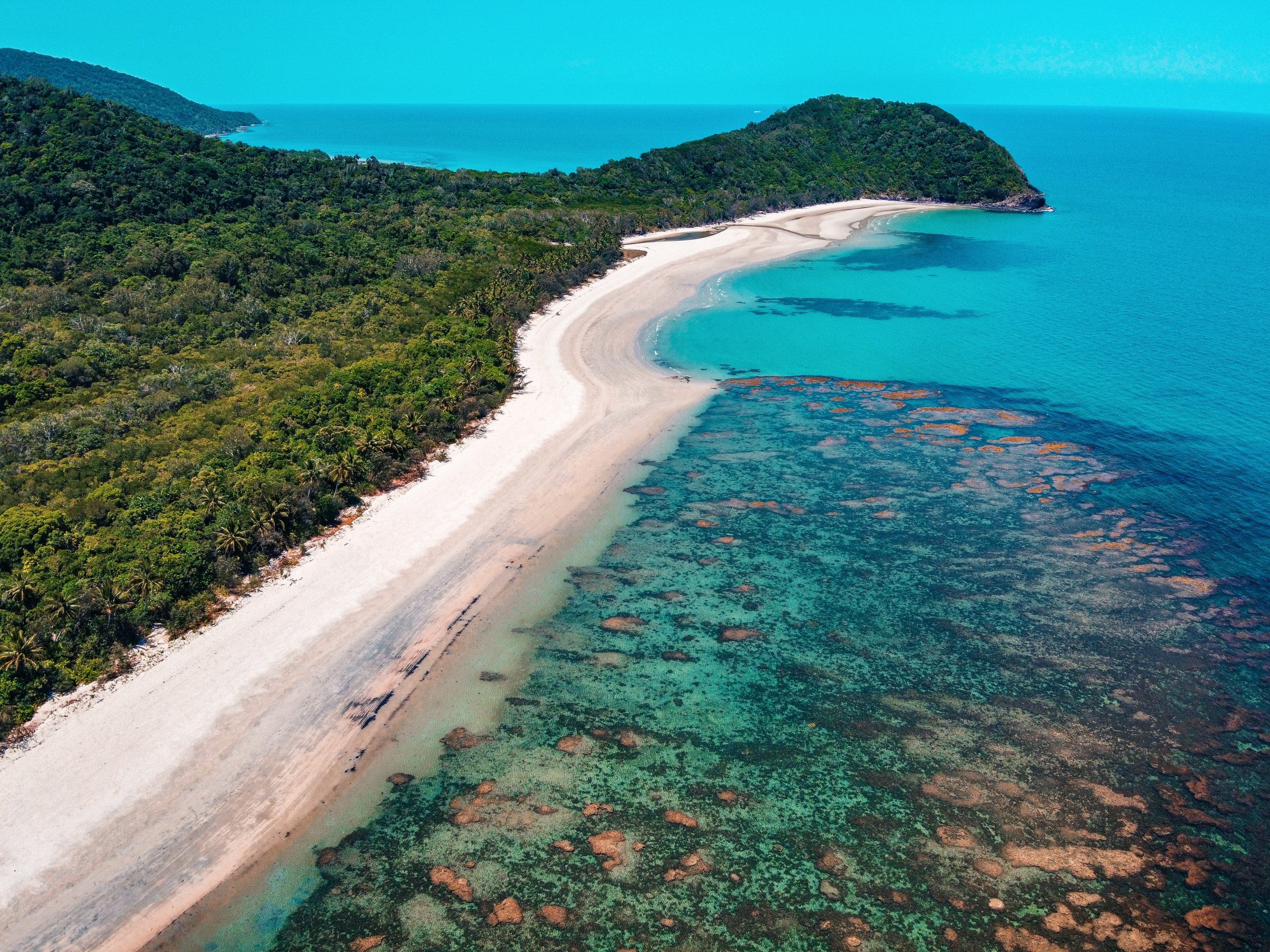 CoreLogic has released its Quarterly Regional Report, which revealed the annual growth rate of combined regional dwelling values (13%) was more than twice that of the capital cities (6.4%) in the 12 months to April.

The CoreLogic hedonic rental value index, which tracks the combined value of rent estimates for all properties, increased 9.6% in the year to April, compared with 3.3% in capital cities.

The table below shows select rental metrics of major SA4 regions across Australia, revealing extraordinary tightening of regional rental markets. Of the 25 regions analysed, total available rent listings have, on average, halved over the year. According to the CoreLogic hedonic rental index for these regions, rent values have increased 9.4% on average. This ranges from a 17.6% uplift across the Richmond-Tweed area, and a 2.3% increase across the Capital Region.

The data suggests that tenants are having to compete harder for rental accommodation in major regional centres, both in terms of their wallet, and the pace of their decision making. More severe consequences of the recent tightening in rental markets include housing stress and homelessness.

There are several factors which may account for the rapid tightening in rental markets, though this applies very generally to regional Australia rather than the specifics of each market.These include:Less people moving from regions since the onset of COVID. ABS data shows that in the 2020 calendar year, migration away from regional Australia to capital cities fell to 190,151. This is around -4% below the series average, and may have contributed to less rental stock being freed up over the year. The fall in internal migration may have resulted from work or study plans in the city being disrupted by COVID-19.

More people have moved to regions through the September and December quarter. Alongside the fall in people going from regions to cities, December and September quarter data from the ABS showed an increase in migration from cities to regions, compared with the equivalent quarters in 2019. Over the whole calendar year, there was actually less migration to regional Australia from cities (at 233,122) than in the previous year (233,779).Regional relocation from cities to regions may also be increasingly skewed to higher-income workers, which would put further upward pressure on purchase and rent prices. This is because remote work tends to be concentrated in the ‘knowledge economy’, such as for professionals, as well as clerical and administrative workers.   Eased restrictions have boosted domestic tourism, which may have implications for rentals. At the onset of the pandemic, where travel and tourism was immediately impacted, anecdotes emerged of short term rental accommodation owners converting their properties to the long-term rental market. However with domestic travel restrictions eased, such properties are likely to have been re-converted to the short term rental market.

While this trend is not apparent across every region, data from AIRDNA show Geelong, Shellharbour, and parts of the Mid-North Coast did see a dip in the number of short term rentals from the March to September 2020 quarter. In these same areas, rental volumes trended closer to pre-COVID levels in the March 2021 quarter.

Rising property values. It is possible that increased demand for the ownership of property in regions, whether for owner-occupation or investment, has put upward pressure on rental values. This could occur through potential owner-occupiers being priced out by new entrants, which would add demand to the rental market. Creating more affordable housing in both regional Australia, and major cities, could ease rental conditions. Having well dispersed affordable housing options can also serve to restrict internal migration based on affordability constraints. The challenge with supply-side solutions is that are relatively inelastic in responding to very tight rental markets, especially in regional markets where the pool of labour and materials is often shallower relative to the capitals. But in an environment where government schemes have brought forward demand for private housing, social and affordable housing may also be an important source of activity for the housing construction sector.