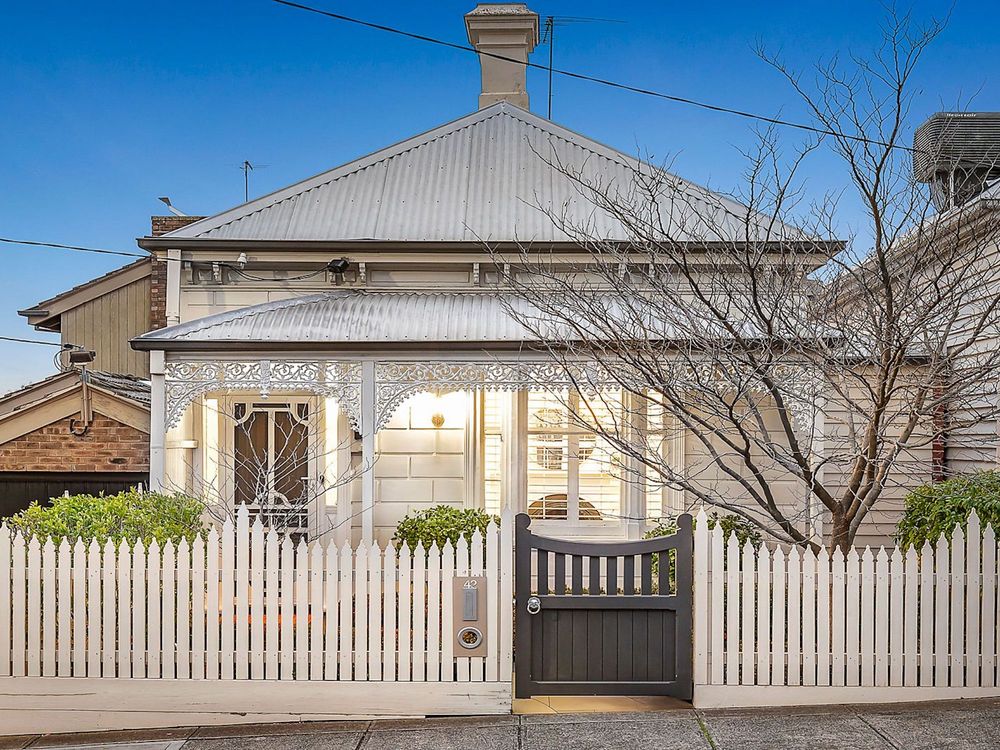 The thought of selling your home because of financial hardship is heartbreaking, and while it’s always preferable to hold property, particularly in the midst of a recession, for some COVID-hit home owners, the decision to sell in the current market conditions could prevent long-term pain.

Back in March, the Australian Banking Association announced six-month mortgage holidays to assist home owners that were unable to make mortgage repayments because of job losses during COVID-19. As the loan deferral period nears its end, lenders are encouraging borrowers to restart repayments, if they can. For those still struggling, the mortgage holiday period has been extended by a further four months to January 2021.

However, as Australia officially enters its first recession in almost three decades as a result of the health crisis, further job losses are expected with some industries expected to take years to recover. That means a loan holiday for some mortgage holders is only putting off the inevitable.

If we look at the years leading up to Australia’s last official recession in the early 1990s, the unemployment rate had reached a low of 5.8% in late 1989. It then rose to 11.2% in December 1992 and didn’t fall back to pre-recession levels until August 2003.

Although it wasn’t a ‘technical’ recession, prior to the Global Financial Crisis the national unemployment rate reached a low of 4.0% in February 2008 and climbed to 5.9% in June 2009. The lowest the rate has been since then is 4.9%, and that was only for a month.

Unemployment reached 5.1% in February this year before the pandemic hit, and it’s now sitting at 7.4% with predictions it could hit 10% by Christmas.

Why are these figures important? Because the hard reality of the current recession is that some of the jobs that have been lost are not going to come back and the unemployment rate is unlikely to return to its pre-pandemic level for a number of years.

Three reasons why selling now is a good option

Of course, selling a home is much easier said than done. Most humans are optimistic by nature and many Australians hold the belief that the current situation will improve (and it will), but the longer struggling home owners wait to sell, the more competition there is likely to be.

Struggling home owners will face less competition in the market if they decide to sell now. Picture: realestate.com.au/buy

One of the main reasons that COVID-hit mortgage holders should consider selling now is the fact that the supply of new listings coming onto the market is very low, and not just in Victoria where stage four lockdowns have hampered the property market.

At the end of August 2020, the number of new properties listed for sale across the country was about 9% lower than for the same period last year. Meanwhile in Victoria, listings were significantly lower but they were generally at similar levels to what they were in 2019 elsewhere. Keeping in mind that 2019 had the lowest number of new listings for any year since 2011.

Another reason why home owners in financial hardship should consider listing their properties for sale now is that demand for property is at record-highs. There has never been more people actively looking for properties for sale, and equally, the volume of high-intent search behaviour on realestate.com.au is also close to an historic high and substantially higher than a year ago.

The lack of stock is potentially hindering buying activity currently because many potential buyers simply cannot find the right property to purchase. Especially when you consider that spring is the time of year when we would typically see new property listings increase.

Finally, a key contributor to the increase in interest for properties currently is the record low cash rate. According to the latest Reserve Bank of Australia data, the new three-year fixed rate mortgage rates average is 2.3%, the lowest they have ever been.

The RBA has stated that it will not increase official interest rates until such time as progress is made towards full employment and it is confident that inflation will be sustainably within the 2% to 3% target band.

While the cash rate may not increase for a number of years, there is nothing to say that banks will not independently increase mortgage rates. Given this, there may be some urgency for people to purchase a home and lock in these low rates sooner rather than later, and an increase in the supply of homes for sale is imperative for buyers to achieve that.

Mortgage rates are the lowest they have ever been in Australia. Picture: realestate.com.au/buy

Deciding to sell is no easy decision

The decision to sell a property should never be taken lightly, particularly during a recession. The preference should always be to hold on to your property or downsize – but out of desire, not necessity.

However, in economic conditions such as the current situation, it would be wise for home owners with poor financial prospects to take advantage of the current market conditions.

There are no guarantees that the market dynamics we are currently seeing will remain the same in the coming months.