What to consider before downsizing to an apartment 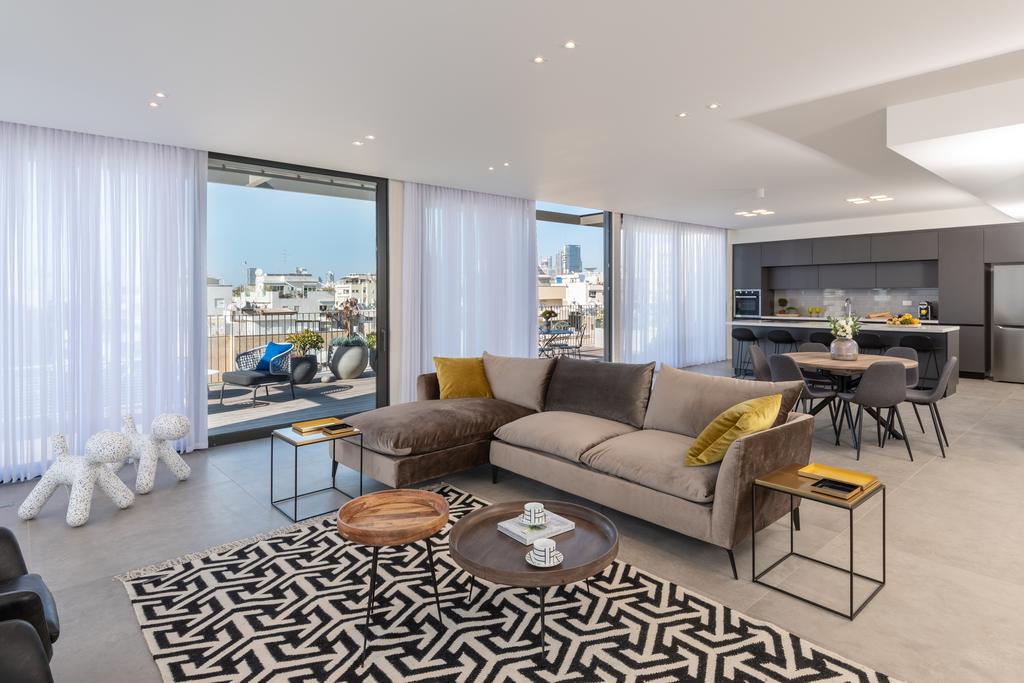 What to consider before downsizing to an apartment

The children have moved out to start families of their own, the garden is growing wild and costing a fortune to maintain, and you’re spending more time cleaning the pool than swimming in it.

A new home better suited to a more relaxed lifestyle could be the answer.

“The reason most people downsize is they find their house too big in terms of upkeep,” says Melbourne buyers advocate David Morrell of Morrell and Koren. “Or they’re trying to take a bit of capital out.”

Apartments can offer low-maintenance living without sacrificing on quality, but not all are created equal.

Buyers accustomed to a large, freestanding house need to be picky when looking for an apartment that will suit their changing needs for years to come.

“Most people are looking to get rid of the maintenance and have the convenience of being able to lock up and leave, and live a more stress-free lifestyle,” he says.

Large floor plans with at least three bedrooms are the most desirable, and accessibility should be a priority, says Sydney buyers agent and Cohen Handler founder Simon Cohen.

“They’re looking for ease of living, either on one level or with lift access,” he says. “You don’t want something with stairs.”

Smaller complexes tend to be popular, Kollosche says: “There’s a lot of interest in boutique buildings at the moment. They want to be in a smaller community where they know their neighbours. They’re looking for permanent residential buildings, not ones that appeal more to investors.”

Investigating the residents is critical, Cohen says, especially for buyers who have never shared walls with neighbours.

“You want to make sure you don’t have any very difficult neighbours that are going to give you a lot of problems in your old age.”

“They are usually looking for something with good amenities close to a lot of commercial infrastructure and within walking distance to shops, restaurants and cafes,” Kollosche says.

The position of the apartment within its suburb is critical, and walkability is key, especially for buyers seeking a village lifestyle, says Cohen. “You might drive now, but you might not drive in 10 years,” he adds.

Apartment owners share in the owners’ corporation that owns the building and common property, sets bylaws and makes decisions, often through a small group of elected owners known as the strata committee.

Approval of pets or renovations tend to be the most contentious decisions, with issues such as flooring materials or the size of animals scrutinised.

Before buying, purchasers should commission a strata report detailing the financial health and history of the building, says strata manager and Strata Plus client relationship manager Jane Giacobbe.

“If that wasn’t in place, that’s a red flag. As a new purchaser, you might be hit with a one-off large levy to repair something which hasn’t been maintained.”

Buyers of newer or off-the-plan apartments should look for high quality properties built by developers with great reputations, Giacobbe says, especially when it comes to rectifying defects.

“Companies with a good reputation tend to do a quality build, and if there are things the owners aren’t happy with you’ll find they’re willing to come back to rectify that.”

Freeing up capital to fund retirement isn’t the only reason for making the change, Morrell says. “Some parents are downsizing so they can give cash to their kids to get into the property market.”

Many buyers tend to splurge when downsizing, leaving less to live on. This is often the result of selling first and being forced to act quickly, Morrell says.

“Be cautious – don’t make huge decisions instantaneously,” he says. “If you’re not sure, rent one for six months and see whether apartment living is for you.”