What home owners should consider when planning to relocate 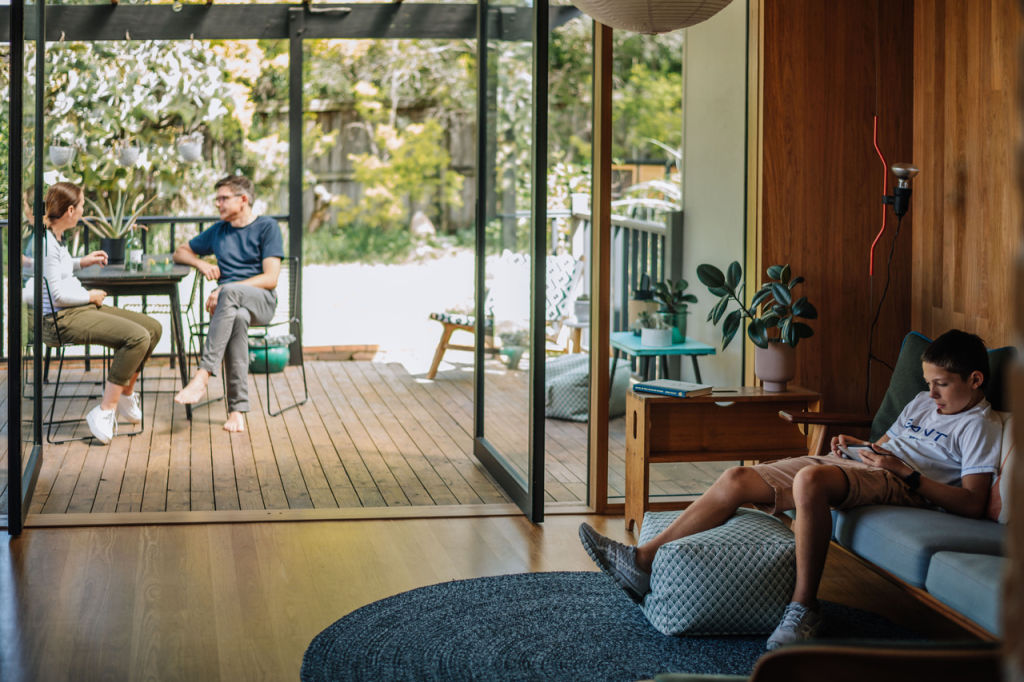 What home owners should consider when planning to relocate

You’ve reached that point where your property needs have changed. Maybe you want more space, different features or a whole new lifestyle. Relocating could be the answer.

But how will this impact you financially? And what do you need to consider when relocating within the same area, as opposed to moving further afield?

Selling one property to buy another creates expenses such as agent fees, stamp duty and moving costs. And, if you are relocating within the same postcode, price variation can add to the financial strain.

“If someone is selling to buy in the [same] area, they’re usually upgrading and that generally means they’ll have a bigger mortgage,” says Domain Home Loans sales director Sam Hyman.

While you might be attached to your area, you need to determine if relocating there is a feasible financial option.

“Look at what you’re spending and break it up into mandatory costs – things you have to pay regardless,” Hyman says. “Then look at discretionary costs such as social costs [and] shopping, and ask what are things you could sacrifice to free up cash flow.”

Ray White Petersham’s Nick Arena finds most vendors wanting larger premises sell and move out-of-area or to nearby suburbs. “It’s a massive jump to upgrade in the area and you have to work out if you really want to carry that much of a mortgage, despite current low interest rates,” he says.

Try before you buy

One option is to lease your property and rent another. “If you have a unit and can’t necessarily afford to buy a home [in the same area], you can rent out the unit, get an investment income then rent a house in the area,” Hyman says.

Ann-Elise Hampton and Torsten Fiedler did exactly that in Sydney’s Dulwich Hill. Initially, they bought a semi, but with two energetic boys, they soon needed more space. They loved the area and community, but there was nothing suitable in their price bracket. So they leased out their semi and rented a bigger property in the area.

“Some local friends were relocating overseas temporarily, and we took up the offer of renting their house, which was exactly what we were looking for,” Hampton says.

Once they moved into the bigger house, the pay-off was immediate. The boys had their own bedrooms and space to play outdoors, while Hampton and Fiedler had a quiet living area to enjoy. “Life became calmer,” Hampton says.

Having experienced life with more space, the couple decided to look for a new permanent, bigger home. To upsize in the same area they needed to borrow as much as they had nine years earlier.

“We upped our budget, deciding that the extra mortgage would be worth it,” Hampton says.

“As we wouldn’t have money to extend, we bought a house that provided the envelope we were after,” Hampton says. “We only needed to do cosmetic internal renovations, no moving wet areas and no council approval.”

The move was worth it, as they now have a free-standing home with more space, better light and a bigger outdoor area. “With the extra land there’s the possibility of building a granny flat for us or our kids in the future,” Hampton says. “So we never need to leave our beloved suburb.”

Since COVID-19, people no longer need to live where they work. Many are leaving cities for more relaxed locations with lower median prices such as the Central Coast in NSW, Ballarat in Victoria and the Gold Coast in Queensland. “It allows people to move to a more affordable area and continue to work in their jobs,” Hyman says.

Recently, Arena had clients who were moving from a three-bedroom Sydney unit to a much bigger house in Wollongong. “Other clients moved to Queensland as they realised they didn’t need to be in Sydney for work anymore,” he says.

Despite this attraction, moving cities is still costly. “Start with a budget and work out how much you can afford,” Hyman says. “Then work with a mortgage broker to help you understand what it would look like at different mortgage levels.”

Hyman also suggests using tools that can help you calculate the potential cost of a new loan. “You can download a free property report to give you an indication of price, sale history and rental history of properties you’re looking at,” he says. “Or your current property – you can get an idea of what it’s worth.”